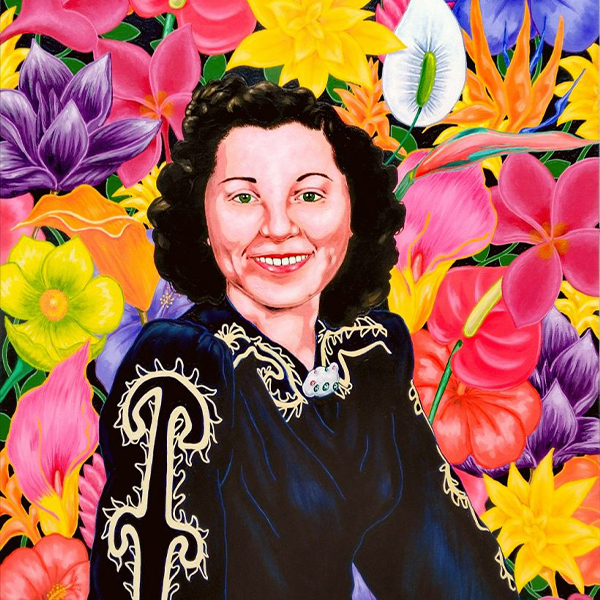 Arnie Lipsey was born and raised in Montreal, Quebec, and graduated from The Montreal Museum of Fine Arts School of Art and Design, with a major in Animation Studies.

He settled in Toronto, where he had a decades-long career in animation for film and television. Working in classical animation using pencil and paper, he made a successful transition to digital technologies. During those years he augmented his commercial output with independent filmmaking.

"After a career as a commercial artist/animator, I’ve returned to my original artistic passion, painting. In my practice, I use elements of narrative and portraiture to explore questions of identity and hidden psychological motivation. My paintings often use old black and white family photographs as a point of departure for this exploration of underlying truth.

"The paintings are executed in acrylics, affording me the freedom to invent color elements that enhance and transform the original source material. My aim is to produce images that mine symbolism and nostalgia, without being either overtly symbolic nor primarily nostalgic.

"A recent move to St. Petersburg promises to infuse my work with an abundance of light, both temporal and metaphorical."

For sales and commissions: