On Sunday, April 24, 2022, the St. Petersburg Arts Alliance (SPAA) hosted our inaugural Garden Party Brunch celebrating the impact of the arts on the growth of our city. We honored Melissa Seixas, Duke Energy’s State President in Florida, as SPAA’s FIRST “Arts Advocate of the Year”. Ms. Seixas was the originator of the idea of creating a Comprehensive Arts Strategy for the City of St. Petersburg and took that idea to Jason Mathis, CEO of the St. Petersburg Downtown Partnership, who involved SPAA and the rest is history.

During the event, about 250 guests mingled outside on the grounds of the luscious Rutland Farley estate while enjoying special live performances, and brunch-inspired hors d'oeuvres and beverages. Live theatrical, movement, and musical performances were watched throughout the beautiful gardens overlooking the bay.  Gourmet bites were provided by Amici’s while both a silent and live auction took place. 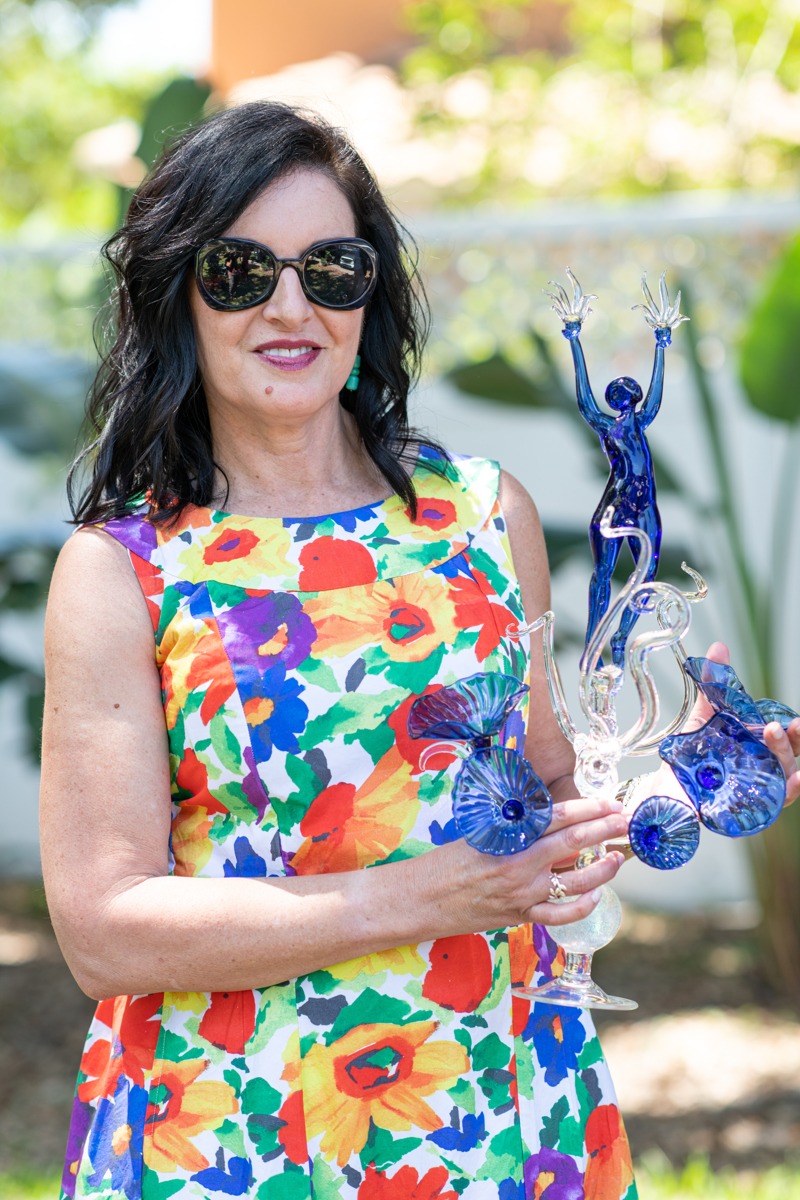 Meet the 2022 Arts Advocate of the Year

Melissa Seixas is Duke Energy’s state president in Florida, serving approximately 1.8 million electric retail customers in central Florida, including metropolitan St. Petersburg, Clearwater and the Greater Orlando area.  Seixas holds a bachelor’s degree in American history from Eckerd College and a master’s degree in American history from the University of South Florida. Melissa has a strong tradition of supporting her community. She has served on numerous boards for nonprofit and business organizations including the Clearwater Marine Aquarium, the Pinellas County Urban League, the St. Petersburg and Clearwater Chambers of Commerce, Pasco Economic Development Council and as immediate past chair of the board of directors for the St. Petersburg Downtown Partnership. She also has a long history of service to the University of South Florida and was honored as the 2019 recipient of the USFSP Regional Chancellor Award for Civic Leadership. She currently serves as a member of the USF St. Petersburg Campus Advisory Board and the board of trustees for the University of South Florida.

Musical Performances were by:

Movement & Dance Performances were by:

Theatrical Performances were by:

Special prizes were awarded to the “Most Beautiful,” “Most Creative,” and “Most Humorous” hat too!

"Wow! What a day of fabulous performances, outstanding hats, delicious food and drink - all to honor arts advocate Melissa Sexias; at Hats Off to Performing Arts Garden Party at the Rutland-Farley Estate on April 24th. Melissa is a remarkable business leader and arts enthusiast.  Her energy, drive and smarts helped to create the Comprehensive Arts Strategy. Thank you to everyone that supported and joined us. It was wonderful to see so many familiar and NEW faces and the hat creativity certainly exceeded expectations!"

The 2022 Garden Party Brunch is Supported by: 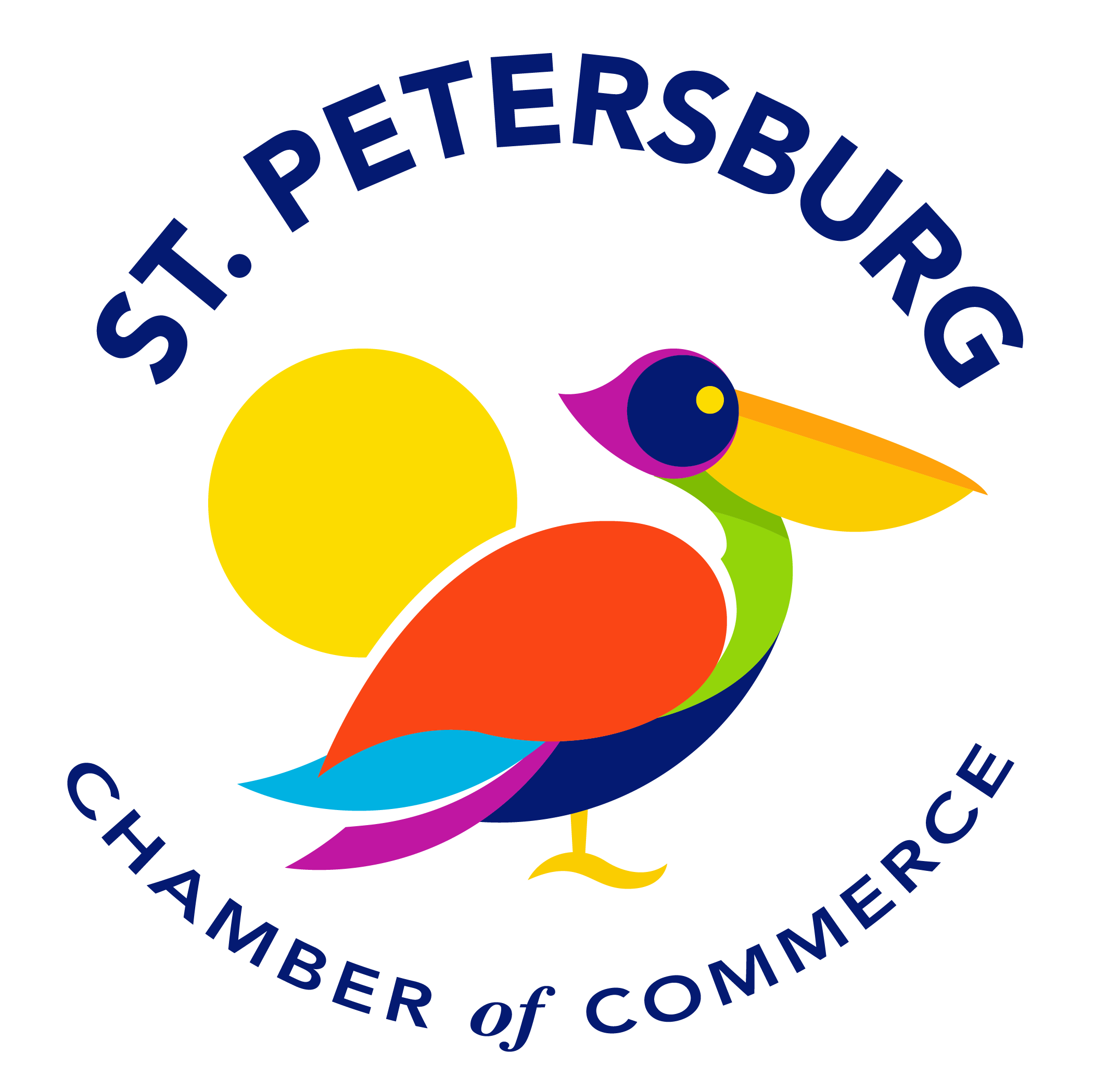 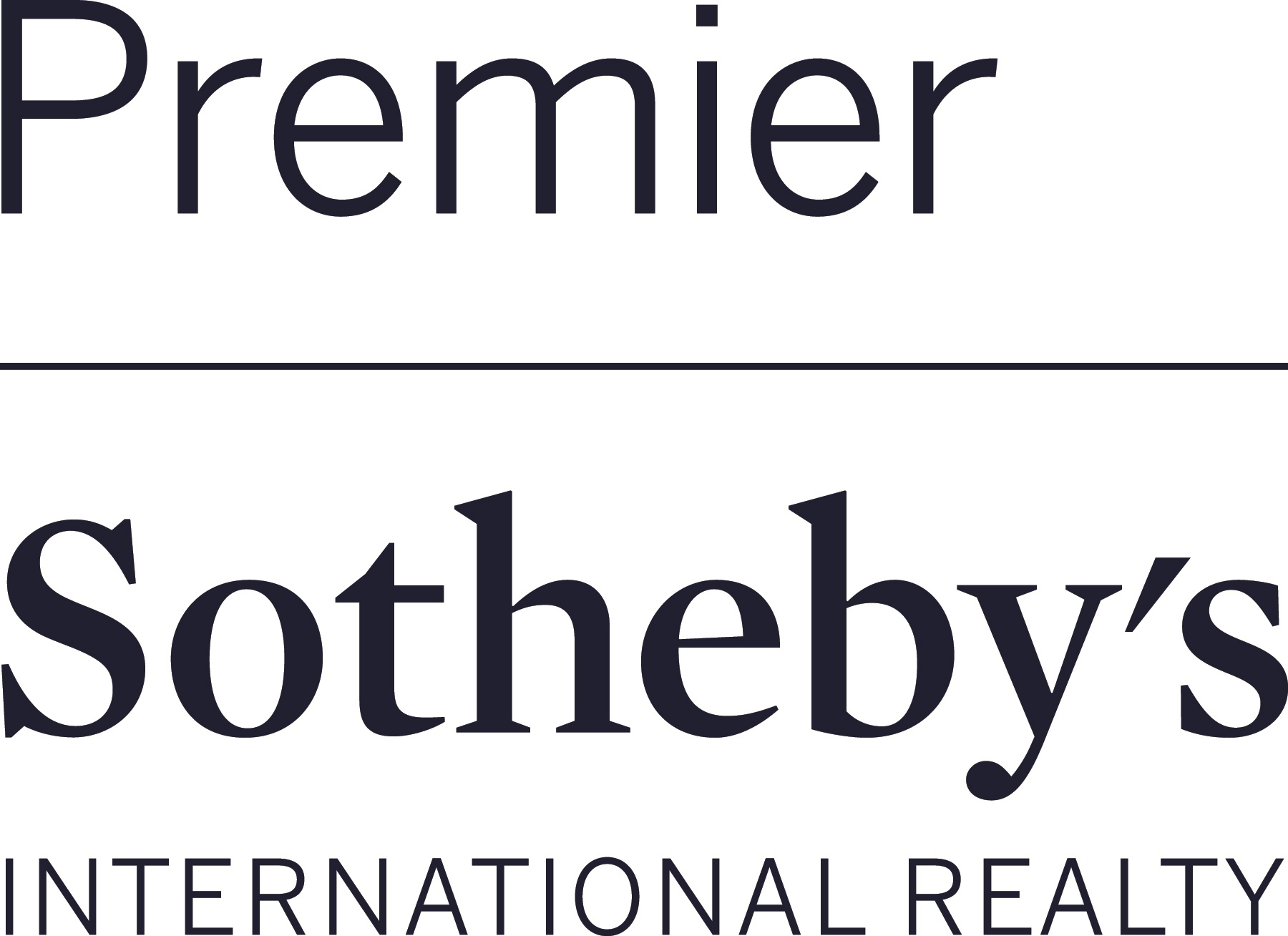 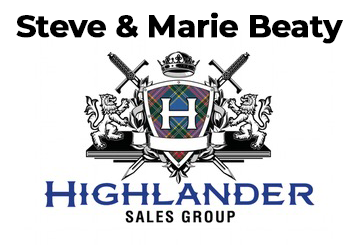 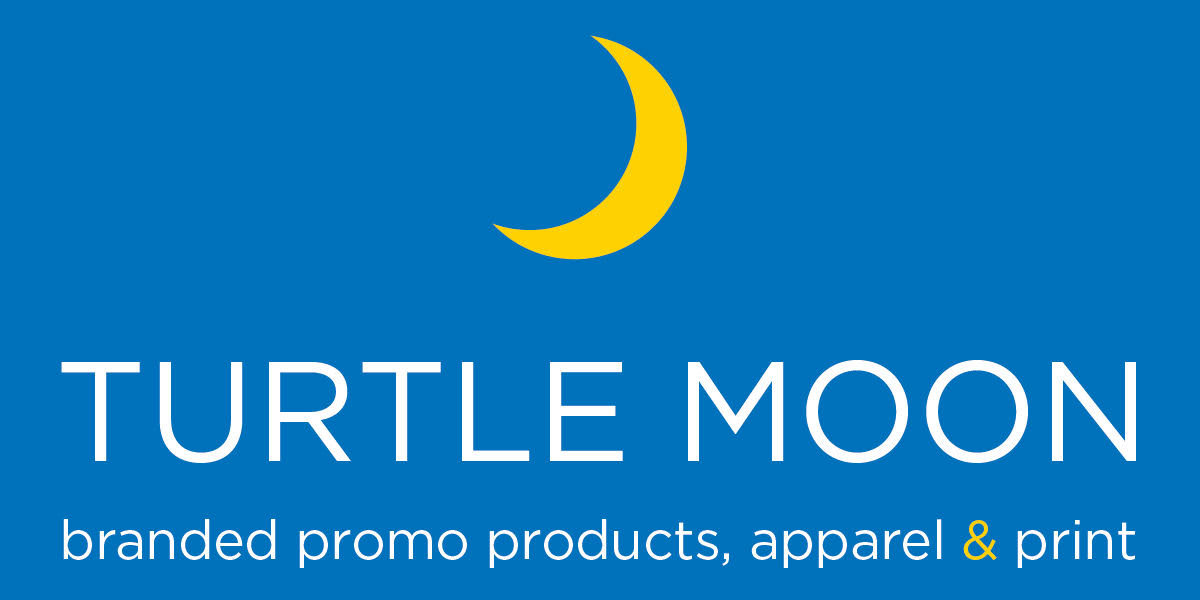 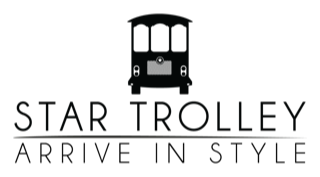